Today Broadmead is an upper-class treed neighbourhood of fine homes and manicured lawns – but of course it wasn’t always that way.

Back in the 1880s it was all simply wild forest land, an extension of Mount Douglas forest. Then Robert Rithet, a leading Victoria entrepreneur and one-time Victoria Mayor (1884-85,) purchased about 1,000 acres in the area and decided to clear some of the land and farm it. Initially, he called his property Dallas Farm and it included a hilly area which later became known as the Company Farm.

Rithet’s real passion, however, centred around the breeding of prize horses and Dallas Farm was eventually renamed “Broadmead Farm,” in honour of one of his prize stallions by that name. Rithet even built a race track nearby where his horses could run in trials. Today, this is the Royal Oak Burial Park.

Late in the 19th century, the Guinness family from Dublin purchased Rithet’s land and eventually developed much of it through a company known as Broadmead Farms. In 1995, descendants of brewer Arthur Guinness donated “42 hectares of unique wetlands to Saanich … and a four-kilometer perimeter trail was completed around the “Bog…”

Rithet’s Bog, as it came to be known, is very unique, being the only remaining bog of its type of the hundreds that once existed on Southern Vancouver Island and the Gulf Islands. Its vegetation is particularly unusual and the surrounding fields provide “an important over-wintering area for waterfowl and a daytime resting area for gulls.” Environmentalist Freeman King noted back in 1964 that “… this is a very special area. There is no other piece of land in the lower part of Vancouver Island that has the same type of flora growth.”

Lastly, our brief history of Broadmead brings us full circle to the famous Victoria artist and author, Emily Carr. Today, if you visit Emily Carr Park in Broadmead, you will discover another intriguing piece of history concerning the history of the area. In the 1940s while Emily was visiting a friend in Vancouver, she had a vision to return immediately to the area of Mount Douglas because the forest there had something magical to tell her. She came back immediately and spent most of August of 1942 painting incredibly mystical works which, due to her imminent illness, proved to be her last works before her death in 1945.

Certainly there is much to learn about the history of the Broadmead area. Some is factual and fully documented; some purely speculative, such as rumours that once illegal whisky stills could be found hidden in the bushes and undergrowth. Unfortunately, despite extensive digging, these particular  rumours cannot be substantiated in either police or archival records. 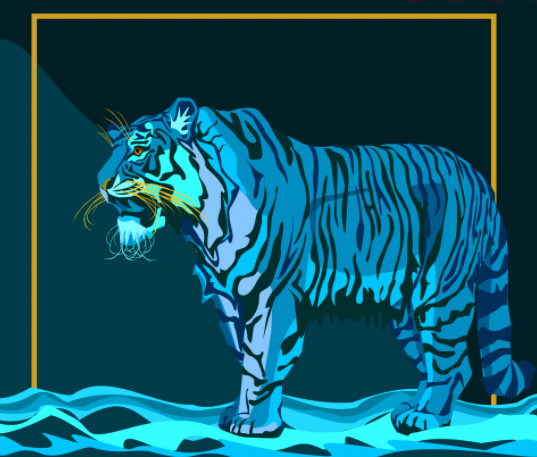 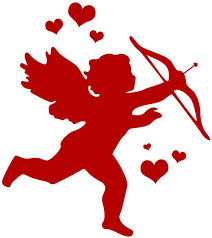 February is the month when thousands of people around the world will send or receive sentimental or humorous greetings cards from their sweethearts, friends or…