In this very strange world of self isolation, social distancing and not being able to travel,  I doubt any of us are giving much thought to a man who was so passionate about automobiles and travel in the early years of the 20th century that he decided to make a big difference in the world.

His name was Albert (Bert) Edward Todd and he instigated both the building of the Trans Canada Highway and the Pacific Highway from Seattle south.  His story is quite a remarkable one.

He was born in Victoria, British Columbia, Canada, in 1878 into a family of high achievers. His father, Jacob Hunter Todd, was a politician and salmon-canning magnate; his older brother Jack a world-renowned bacteriologist; his step-brother, Charlie, a powerful industrialist; and his two sisters were women far ahead of their time.

Bert, however, went in a different direction. He began to study automobile development around the world, observing European experiments made by Karl Benz as well as the works of Haynes, Ford, and Buick in America.

After travelling through Europe as a young man, trying to decide what he wanted to do with his life, he returned to Victoria and in May of 1903 purchased a two-seater model car for $1,800 from Bagster Roads Seabrook, (a car dealer, inventor, and author of Mathematical Tables for Businesses and Trades.) The car was manufactured by the White Sewing Machine Company. 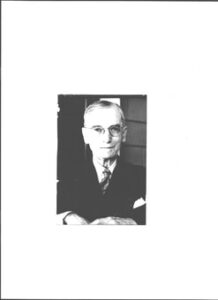 As Bert drove his new car from Victoria out to Shawnigan Lake (a short distance away), he had an incredible vision of the future. He logged and timed his “adventure” that day – two hours and 53 minutes on the outward journey and a mere one hour and 34 minutes on the return trip. Obviously some motoring skills had been gained along the way.

The trip was made without insurance, driver’s licence, registration, licence plates, windshield or fenders (none of which was mandatory at the time.) The following year the government introduced an annual licencing fee of $2 and Bert then became the owner of Licence Number 13 in British Columbia.

But on that day in 1903, history had been made. Bert Todd became obsessed with promoting tourism and better road conditions throughout the entire Pacific Northwest.

In 1910, Bert married Ada Seabrook (the daughter of the car dealer) and for their honeymoon he purchased a 30-horse power General Motors Cadillac to carry him and his bride on a five thousand mile journey south to Mexico and north again along the Pacific coast back to Vancouver Island, a path-finding journey which became the forerunner of all Pacific Highway travel as we know it today. The Todds’ honeymoon trip is in fact a matter of official record in the Royal BC Archives in Victoria and in 1912 was the inspiration behind the building of the Pacific Highway.

Bert’s notes and observations on that trip also helped establish Victoria as a center for tourism in later years.  He designed the original map and worked out the exact route the Highway should take.  Many of his comments make fascinating reading today:

“….Leaving Los Angeles in the car….we followed the rough and muddy coast road to San Diego; there had been several wash-outs a few days before….”

“…from San Francisco we came north to Oregon by way of Stockton and the Sacramento Valley.  While the roads in Southern California were often bad, these in the north of the state proved worse, especially when we tackled the stretch between Redding and Dunsmuir.  Our troubles in this direction increased the further north we came and a very heavy strain was put on the car climbing the grades over the Siskiyou mountains in the southern part of Oregon.  This road is a toll road and we were assessed $1.50 for the privilege of bumping over its ruts and plunging into its mud-holes.”

America had already realized that the age of the automobile had arrived, and Todd intended that British Columbia should feel the same way.  After all, he once commented, “I saw no place on the whole trip that compared with Victoria as an automobiling center.”

In 1914 Burt turned his attention to the construction of the Snoqualmie Highway, and in 1915 began to organize a motor route known as “the Georgian Circuit” to embrace the cities of Seattle, Vancouver, Nanaimo, Victoria, Port Angeles, Port Townsend, Olympia, Tacoma and back to Seattle, a distance of  500 miles.  This Circuit was officially opened in Port Angeles in August of 1915, witnessed by over a thousand people.

Todd’s relentless work in road improvement as well as in civic affairs as a Victoria alderman, mayor, and police commissioner, inevitably took a toll on his health.  After a lengthy illness, he died in October 1928 in Seattle at the age of 50.

Towards the end of his life, Judge James T. Ronald of the Superior Court of the State of Washington sent Todd a letter in which he praised his dedication, specifically referring to his involvement in the construction of the Pacific Highway by saying;

“…….When one thinks of the great benefit that highway now is to the Pacific Coast, and the great influence its organization had upon highway improvements generally, one familiar with the conditions, must realize what A.E. Todd, a Canadian, has meant to the Pacific Coast of the United States of America…..”

Until his death, Todd continued to believe in the future of the automobile. He saw it as something more than just a frivolous toy for the rich and privileged.  He wanted it to become a large part of everyone’s life and he strove to make the automobile easily accessible to the masses so that eventually it would shape the economy, geography, and social aspects of our society.

Today his name can rightfully stand alongside all those who promoted the automobile and early highway construction throughout the Pacific Northwest.

Give a thought to this incredible man of vision when next we are free again to travel those important highways. Let’s hope it is soon! 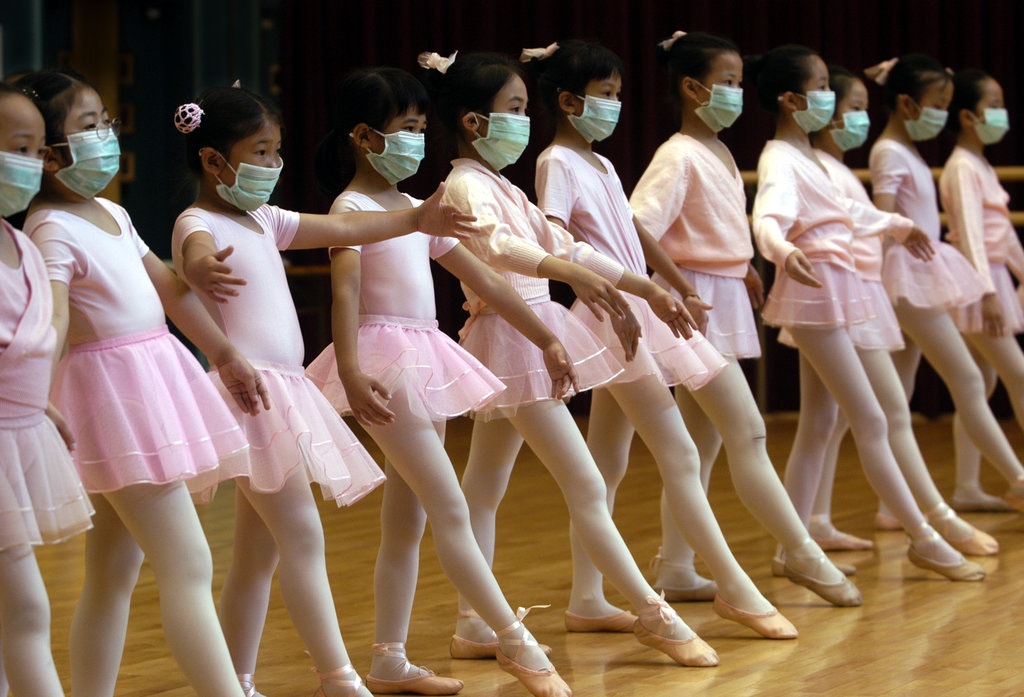 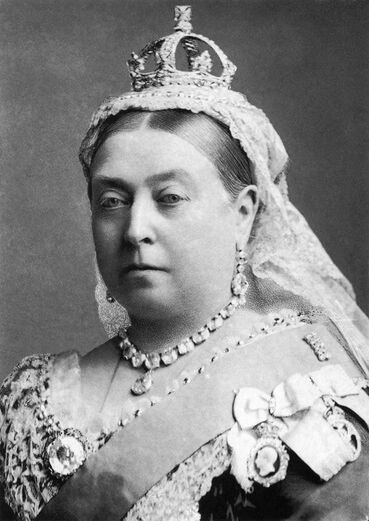