When you’ve been writing and publishing as long as I have, you’ve seen it all—or most of it!

I wrote my first story when I was six and had my first article published in a local newspaper when I was twelve—which was a long time ago! But it was in the 1970s and 1980s that my writing career took off with numerous published articles in newspapers and magazines. I soon had a weekly newspaper column and later a monthly column in a magazine and then in 1989 I had my first book published. Since then there have been over twenty published books from historical non-fiction and true crime to historical fiction.

Things were very different back when I started though. We worked on typewriters and we delivered hard copy to editors by snail mail or by hand.

So imagine how much a long-time writer such as me has had to learn over the years. It has not been easy and the mysterious Age of Technology was, and still is, a very large learning curve for many of us.

My portable typewriter soon became electric and then turned into the computer. We used floppy discs and eventually could send attachments in our emails to publishers and editors. This made it easier to work anywhere and at all hours! Gradually we were not tied to offices.

But technology changes by the hour (or the minute) and we’ve had to learn how to constantly update. A writer’s vocabulary today is totally new. We’ve learnt that ‘boot’ is not something you wear but is what you do to your computer and ‘cookies’ are not to be eaten. We’ve discovered the Cloud, the Domain, Encryption and firewalls. We Google and can find anything on the internet—some not necessarily accurate!

We’ve learnt about social media with Twitter, Facebook, Instagram and Tik Tok! We use GIFs and JPEGs and know all about PDFs. And don’t get me started on GoDaddy and Mail Chimp, RAMs and ROMs, Modems and Megabytes. There is phishing and spam (not the meat) and servers and search engines and the wonder of texting. But if your computer gets a Virus (not COVID), everything can crash in a second and you’re left scrambling for help from your handy computer geek.

During COVID there has been even more to learn as we now operate in a very different working world. We talk more on Facetime and Skype and we’ve mastered Zoom, seeing each other in little boxes like a game of Hollywood Squares.

And all of that is only a small selection of what we’ve had to learn. The young writers of today are growing up with all this strange technology and are running with it, just as we did back in the day with shorthand and typing on our portable typewriters.

But I hate to tell you this but it will certainly all change again before you too become senior writers, because if there is one thing I’ve learnt over time is that “the only constant in life is change.”

And then there are many writers like me who are waiting for the release of a book right now and have had to learn patience, because despite all this wonderful technology today, a world pandemic can slow down everything with a world-wide paper shortage and numerous shipping delays.

My novel PROVIDENCE (book one in the McBride Chronicles) was due to be released this spring, but we are now looking at a September release. I promise you it will be worth waiting for. 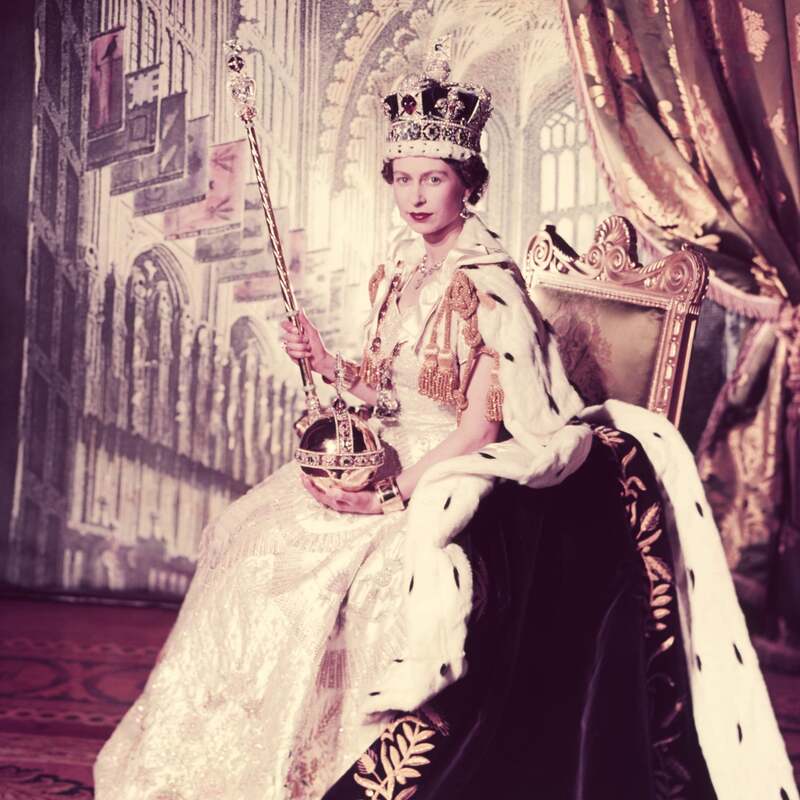 Tomorrow, June 2nd, will mark sixty-seven years since a young Princess was crowned Queen in London, England, in 1953. Elizabeth II was following in the… 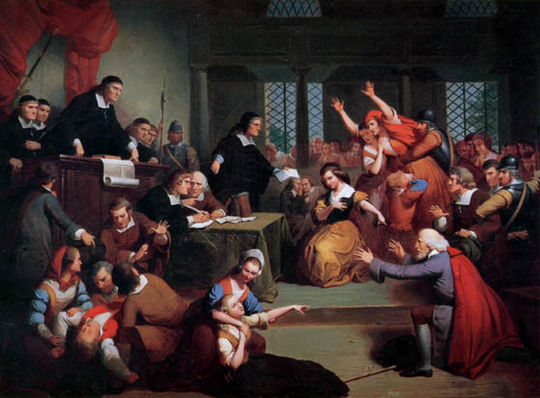 If, like me,  you’re feeling a wee bit “witchy” during these COVID-19 days, here’s a piece of witchcraft history to ponder on. For instance, did…