Return of the sea otter

She first takes her readers back to the days when sea otters were hunted for their valuable pelts during the 18th and 19th centuries “to the point of near extinction.” By the end of the fur trading days in North America, there were fewer than 2,000 sea otters left.

Fortunately they managed to survive and have since thrived mainly due to active conservation efforts. And, in the process, these delightful creatures have taught mankind a great deal of valuable information. “Sea Otters teach us [that] everything in the ecosystem is connected, from kelp to seagrass, crabs to bald eagles, and wolves to humans. And they show us how complex the return of a top predator can be,” writes Groc.

I admit to having been ignorant myself about the differences between the small river otter and the much larger sea otter — which Groc explains to her readers in a factual and easy to understand way. The larger sea otter is indeed very unlike his smaller more playful cousin found in rivers.

Two beautiful Forewords in the book endorse Isabelle Groc’s work — one by Dame Judi Dench who particularly liked the hope running through the story which shows that we can all do something to help preserve our planet by respecting wildlife; and the other by David F. Mills, founder and owner of the British Wildlife Centre who supported the fact that this book offers everything you will ever need to know about the sea otter and its importance to the ecosystem.

I also particularly enjoyed the little nuggets of boxed information throughout the story such as:

Northern sea otters in Alaska keep their paws out of the cold water to conserve heat….

(Rafts are long lines of travelling sea otters swimming together.)

Female sea otters carry their pups on their chests and will constantly groom their pup and protect it from the cold water….

There are many other similar pieces of valuable information scattered throughout the pages.

The sea otters’ connection to other ocean species such as kelp and starfish is also clearly documented by Groc as she travelled and watched sea otters from Alaska to British Columbia and down to California. Along the way, she met and talked with scientists and researchers and in her own words “came to appreciate a truly exciting journey of scientific exploration” as she began to learn that “the natural world is full of surprises.”

This incredible journey has been recorded by Groc in her book with clear and understandable text and enhanced by her own beautiful photography.

Isabelle Groc is a writer, wildlife photographer and filmmaker specializing in wildlife conservation and endangered species. She previously authored the book Gone is Gone: Wildlife Under Threat which is part of the Orca Wild series. She lives in Vancouver, British Columbia.

While Sea Otters is suitable for all ages, I would thoroughly recommend this book for young adults who enjoy and respect our planet and all its many species. 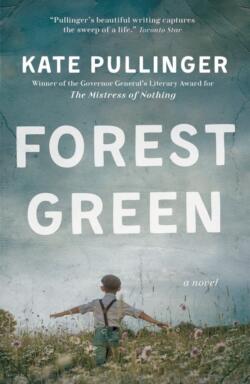 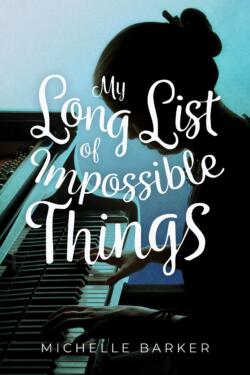