Although the needle arts had been practiced in Ireland for centuries, it was not until the middle of the eighteenth century that Irish lace began to enter the world stage. In the mid 1700’s, Irish lace was promoted by Irish aristocrats such as Lady Arabella Denny, the famous philanthropist, who used social and political connections to support the new commercial lace industry and promote the sale of Irish lace abroad. Lady Denny, working in connection with the Dublin Society, introduced lace-making into the Dublin workhouses, especially among the children there. It is thought that it was an early form of Crochet, imitating the appearance of Venetian Gros Point lace.

Because lace-making required little equipment beyond bobbins and fine cotton or linen thread, and a great deal of patience, it was suitable for remote parts of the country that had little industry and few employment options. Irish Lace was a luxury commodity that played a vital part in saving many families from starvation and destitution.

Kenmare lace is a needlepoint Irish lace based on the detached buttonhole stitch. (It is sometimes called needle-lace to distinguish it from canvas needlepoint.) Linen thread was used by nuns to make needlepoint lace.

Carrickmacross lace was introduced into Ireland in about 1820 by Mrs. Grey Porter of Donaghmoyne, who taught it to local women so that they could earn some extra money.

Youghal lace was a top-quality commercial product that ended with the First World War. Lace Making was taught in Youghal from 1845 by the Presentation Sisters. Mother Mary Ann Smith reverse-engineered some Italian lace to understand how it was made. She then taught the technique to local women and thus the school of lace began.

Limerick lace (also known as Tambour lace, because of its manner of manufacture) became well known from the 1830s onwards. following the establishment of a lace-making factory in the city by an English businessman, Charles Walker, a native of Oxfordshire. In 1829, he brought over 24 girls to teach lacemaking in Limerick, drawn to the area by the availability of cheap, skilled female labour, and his business thrived: within a few short years his lace factories employed almost 2,000 women and girls.

Not quite lace and not quite crochet, Irish crochet lace was developed in mid-nineteenth century Ireland as a method of imitating expensive Venetian point laces. It was initially taught in convents throughout the country and used as part of Famine Relief Schemes. Charity groups sought to revive the economy by teaching crochet lace technique at no charge to anyone willing to learn. This type of lace is characterized by separately crocheted motifs, which were later assembled into a mesh background. 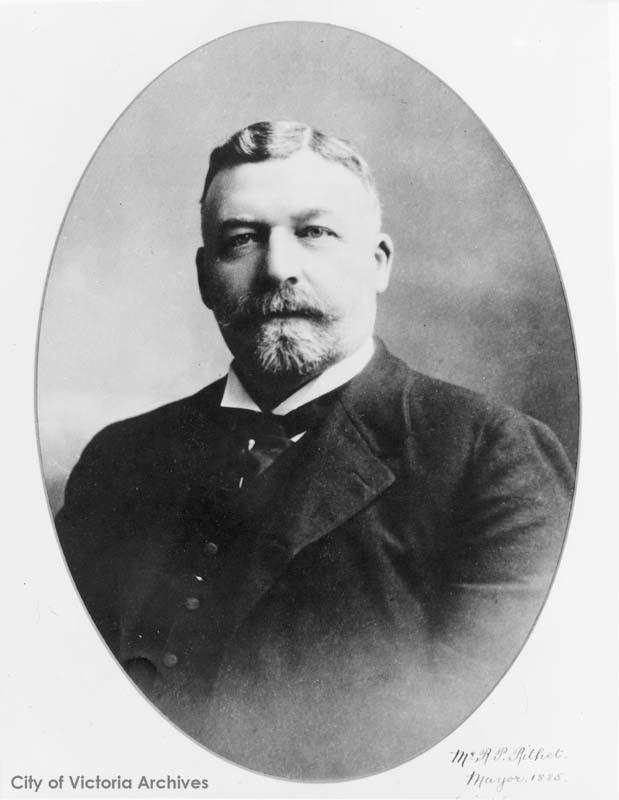 Today Broadmead is an upper-class treed neighbourhood of fine homes and manicured lawns – but of course it wasn’t always that way. Broadmead’s history comprises…

No one can deny that the Irish are full of charm and a whole lot of blarney, But St. Patrick himself, for whom March 17th…